The UQMS is a student-built community that supports its members and enriches the UQ medical school experience.

Our mission is to create diverse opportunities to inspire and develop well-rounded medical students. We promote student well-being and advocate in the best interests of our student body. The UQMS enriches its wider community through philanthropic endeavours and fostering future leaders.

The UQMS has an ambition to enrich the lives of all UQ medical students through our core values. 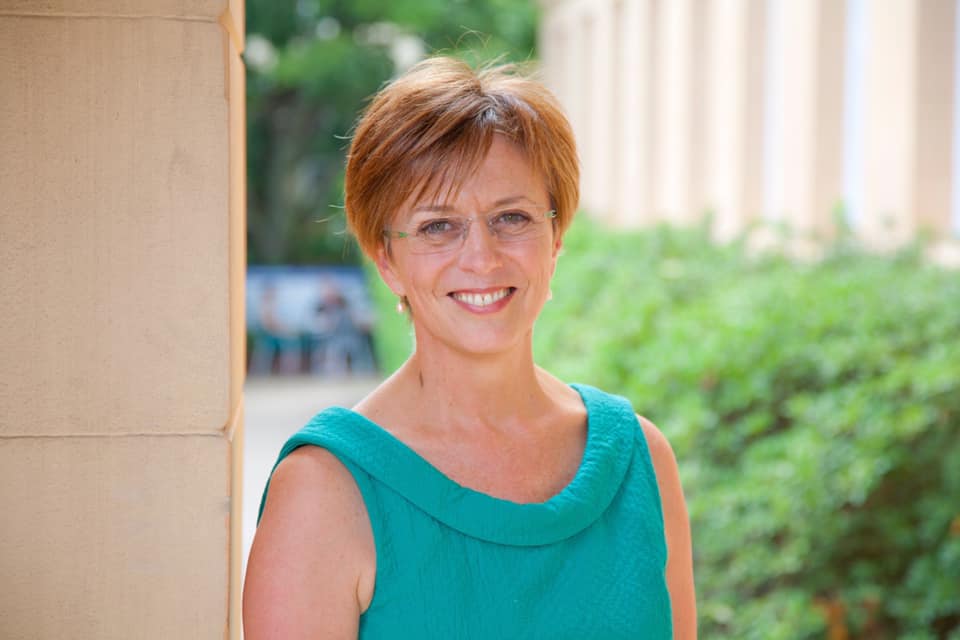 Jenny is a UQ alumni and has led a diverse career in general practice, medical journalism, clinical teaching, and research for over 35 years. From 2005 to 2017, Jenny joined the UQ School of Medicine and fulfilled multiple roles, including Director of the Medicine Program. Jenny left the Faculty in 2017 and currently balances her time as the Senior Research Manager at Wesley Medical Research, and her practice in Kelvin Grove.

Throughout her decade of service at UQ, Jenny has been a tremendous advocate for UQ medical students and their wellbeing. She has inspired and empowered generations of students to fulfil their passions and developed their leadership as emerging doctors in the medical sphere. Jenny has been sorely missed since her departure and we look forward to many more years with her company at the UQMS! 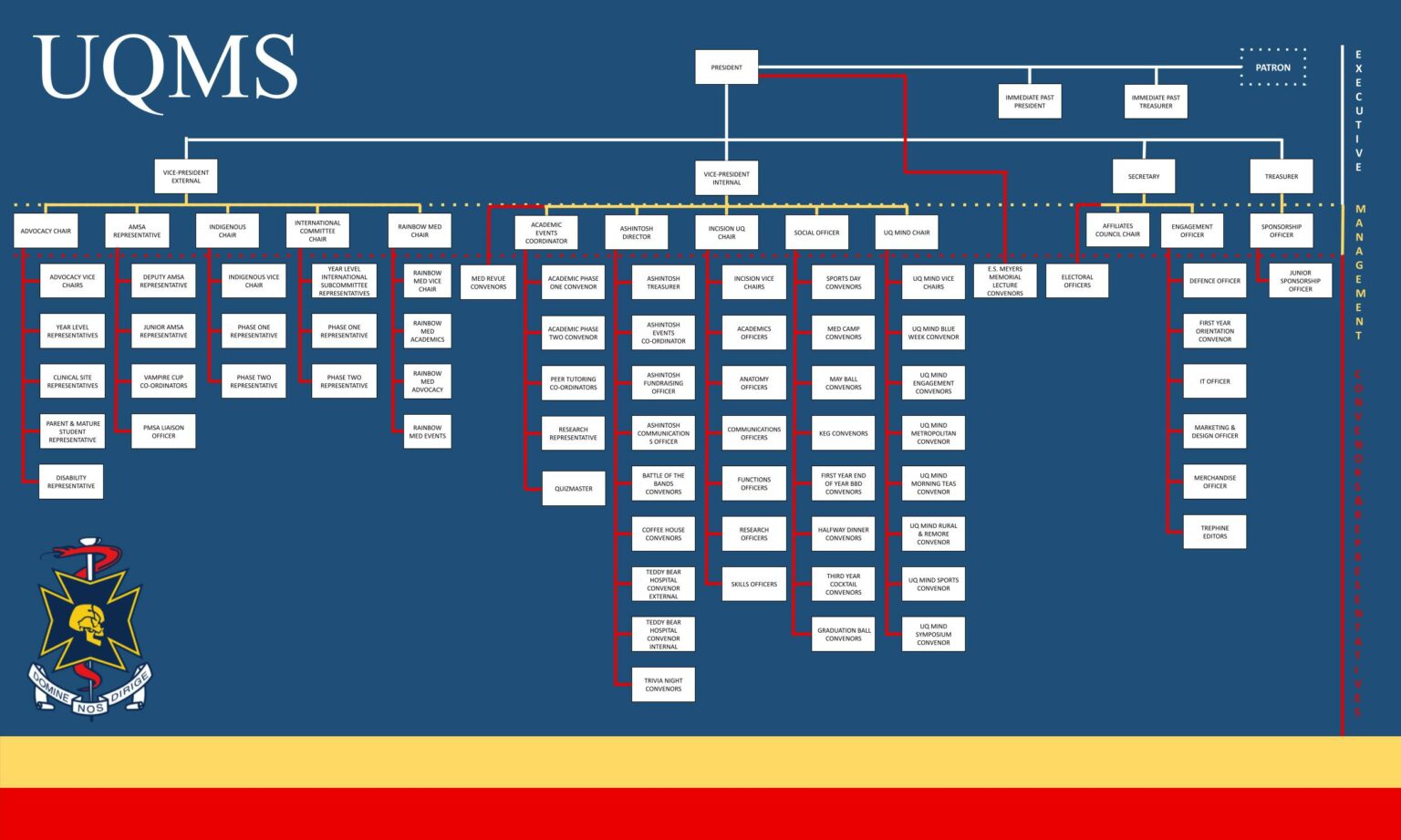 The UQMS is an incorporated association, under the Queensland Government Department of Fair Trading. The organisation is governed by a set of rules and a number of By-Laws, Policies, and Agreements. These documents are freely available to its members.
UQMS Rules
UQMS By-Laws
Strategic Plan
Code of Conduct
Campaigning Social Media Policy
T&C Event Participation
Financial Policy
Risk Management Policy
T&C Membership
Social Media Policy 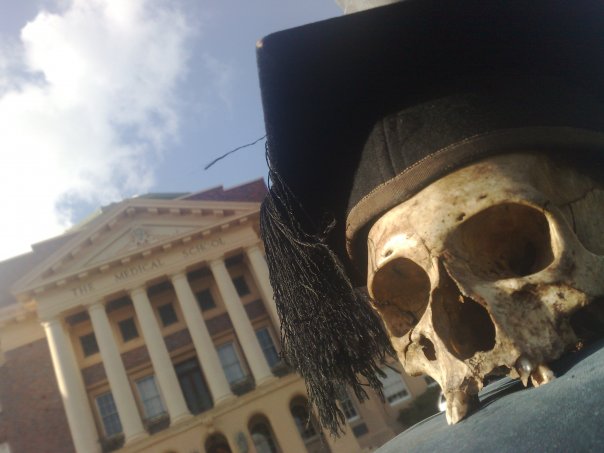 When the University of Queensland Medical Society formed in 1936, Dr Macopenjy was chosen as its official mascot. He was the ships doctor for the HMS Endeavour. The UQMS is now in possession of Ashintosh’s skull, proudly on display at all general meetings. The UQMS motto, displayed under the skull of Ashintosh, is “domine nos dirige”. This is best translated as “God help us” – entirely appropriate.

A chronology written by the UQMS past patron, Professor John Pearn.

It was established by a concerned and vigorous group of senior medical students which included, inter alia, Russell Neville (QMSA Foundation President), Douglas Gordon (later Dean of the Faculty of Medicine), Max Hickey (later Professor of Anatomy and Warden of Union College), and Fred Schwarz. Their prescience and foresight was a first step in the establishment of the undergraduate society which was to become the most significant and professional of all undergraduate bodies within the University of Queensland, over the ensuing seven decades.

Its office holders and committee members have gone on to become national and international leaders in the world of medicine; and the history of the UQMS is, in one small way, a partial history of some of the important collegiate developments of medicine in Australia more broadly. The UQMS was the trail-blazer in equity for resident medical officers. In 1944, it was a proactive stakeholder in the Queensland Industrial Court, liaising with members of the Miscellaneous Workers Union, in obtaining better working hours and rates of pay for first year resident medical officers employed by the Brisbane and South Coast Hospitals Board.

Since that time the UQMS has maintained a vigorous and respected voice in the developments of conditions of service, collegiate outreach and professional standards in the profession of medicine more broadly. In 1960, the UQMS established the national Australian Medical Students Association (AMSA), reaching out from Queensland to promote the Hippocratic spirit of medicine, not only at State but at national level.

The UQMS has also maintained a significant charitable role in the more than six decades of its history, and it continues to provide an “in house” training infrastructure for young graduating doctors who wish not only to serve their colleagues, but to have the opportunity for self-training and extended experience in the collegiate as opposed to the individual world of medicine.